Chef Tanabe comes from humble upbringings. Coming to America at 18 years old, Tanabe struggled to make ends meet. He lived a quaint life in Los Angeles where he shared a one bedroom apartment with his mom and sister; working multiple jobs to get by.

Chef Tanabe’s big break came in 2005 when he was promoted to Executive Sous Chef at Mastros and was later asked to appear in PBS’ “Cooking Under Fire.” Since then, he has appeared on multiple television shows including Top Chef, Food Fighters, and Chow Masters.

Throughout his rise to fame, Chef Tanabe stayed focused on his goal of owning world renown restaurants. Today, Tanabe owns 6 restaurants across North America with plans to open another in 2019. 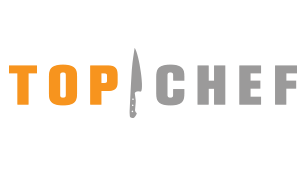 Located in the heart of River North at the prominent corner of Clark & Kinzie St. and in the same building as DineAmic Group’s Italian concept Siena Tavern, comes Barrio - a creative take on traditional Mexican fare.

Chef Katsuji Tanabe’s newest restaurant – where his original take on rustic New American cuisine is on stage, delivered from two roaring wood-fired grills. Our menu tells an American story – from the unique Mexican and Japanese flavors from Tanabe’s childhood, to the global influences gleaned from his kitchens in Los Angeles, Chicago, New York and Las Vegas, to his competitions on Bravo’s “Top Chef” in Boston, Mexico and Charleston. Tanabe has also embraced his new home in the American South, and gives Southern ingredients and regional food traditions star treatment. Celebrate life with us at High Horse – with a menu designed to share, creative cocktails, memorable desserts, and a lively setting both indoors and out!

For 125 years, Hussong’s Cantina in Ensenada has been known as, “The bar that built a town” frequented by gunslingers, movie stars, revolutionaries and it has even seen a horse or two darken its doorways. 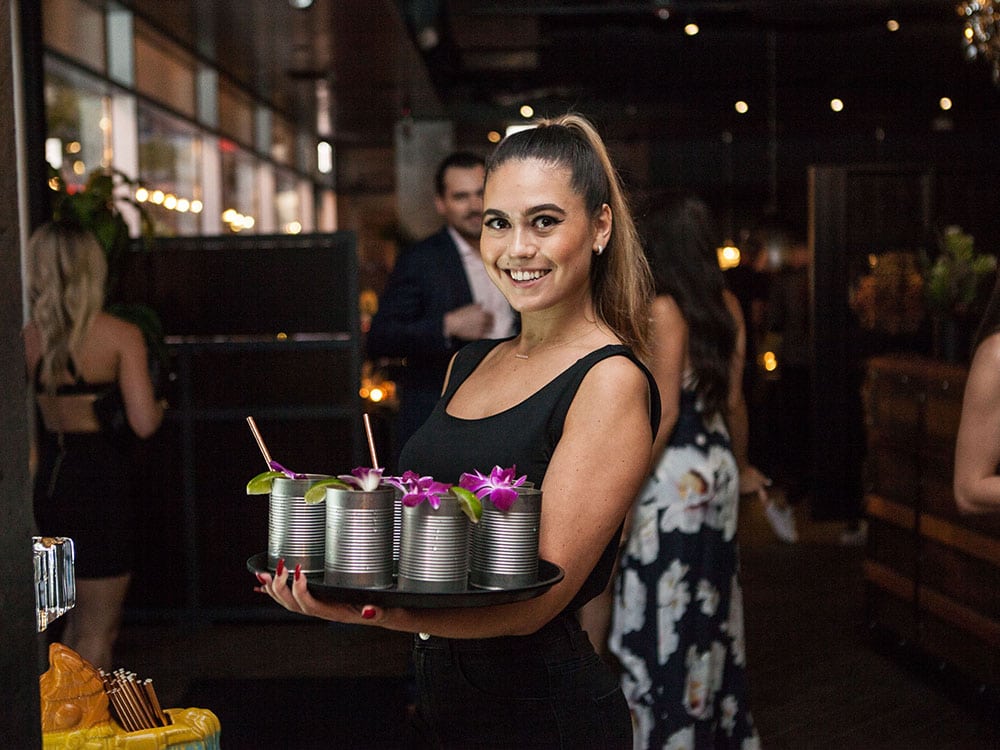